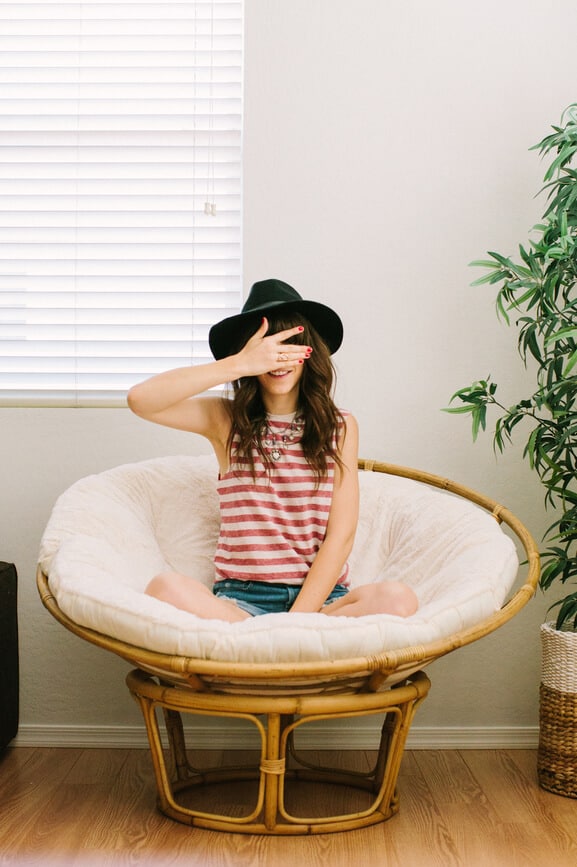 No one gets it right the first time, every time.

Whatever it is that you are trying to accomplish - a new recipe, a new blog, designing a new website or a new small business venture - is guaranteed to look different at its completion than it did at the start.

Most people won't have a problem with that logic. It makes sense.

But, what they will have a problem with is the fact that the space between when you start and finish is going to be, and should be, filled with failures.

Modern advertising and storytelling hide this fact from us, but anyone who has ever been someone will tell you that their success is built upon failure.

As this year is coming to a close, I'm celebrating my wins - and learning from my failures. Over the past few months I've accomplished some fantastic goals, but I've also lost in big ways.

Successful people have ideas and dreams SO BIG that they require risks and development over time. They are not afraid to fail because they understand that every failed attempt is getting them closer to actualizing their goal. Not only that, but every unsuccessful attempt becomes the empirical data that they build their dreams on, because they discover what will and will not work. 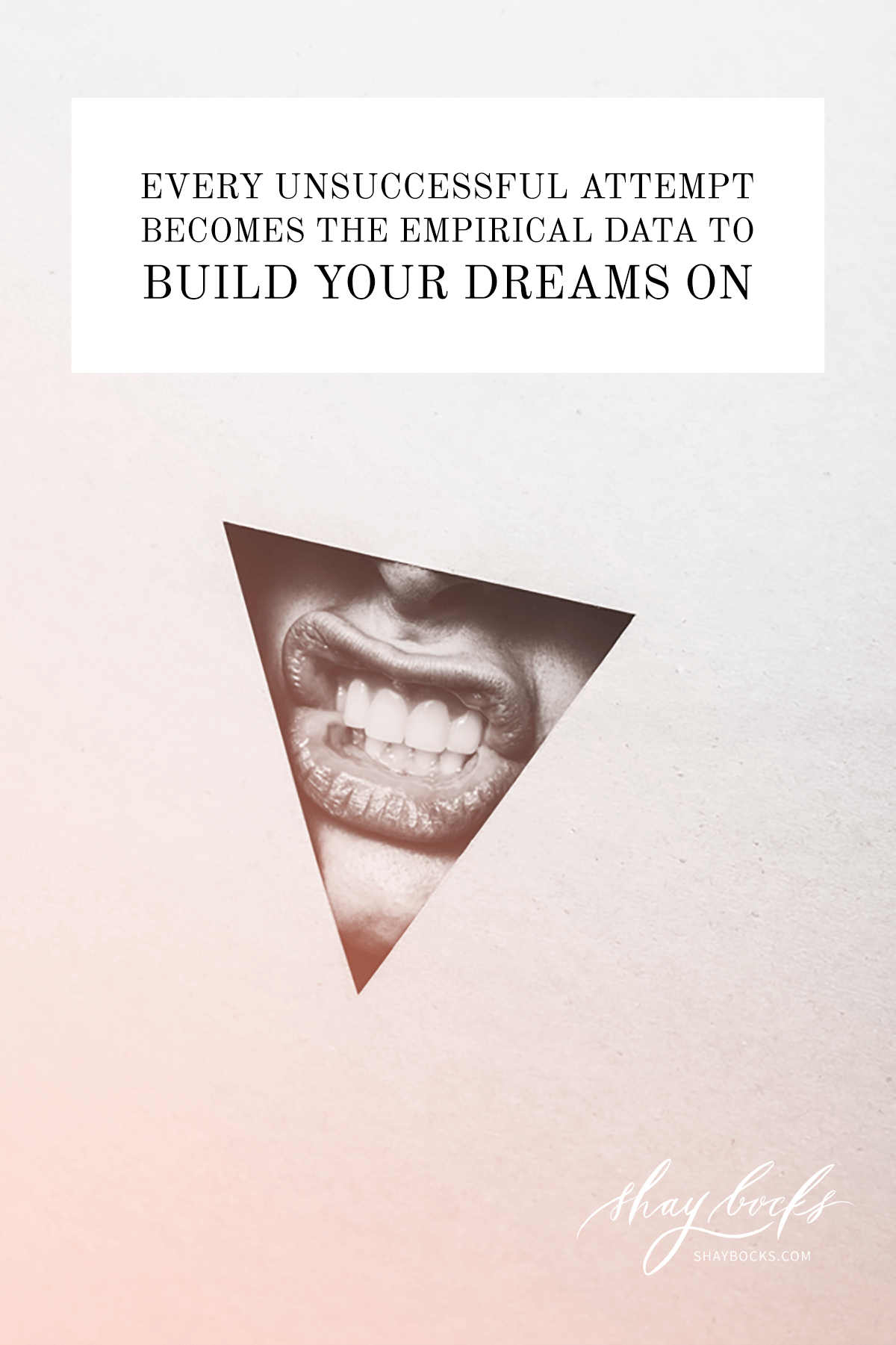 In his video essay on success, Adam Westbrook points out that all of history's heroes went through significant periods of failure, or what Westbrook calls "the difficult years." He describes them as a self-appointed apprenticeship that no one ever hears about because of the lack of accomplishments. Westbrook points out Leonardo da Vinci as a prime example of failure. Leo didn't even start painting until he was 30, and couldn't successfully finish any of his artistic ventures until he was 46!

Creativity and success take time to foster and require failure as motivation to change and do things differently. Marie Forleo puts it this way, "Feeling like a failure is a natural part of becoming a success. It's actually a good thing and means you're taking action and putting yourself out there."

So how can we change our mindset from failure-aversive to failure-friendly?

Changing our mindset is more than not being afraid to fail, the key is the willingness to do what it takes to get better. Our focus has to shift away from "being good" and towards "getting better." Getting better means taking chances and stretching your comfort zone, pushing yourself into the uncharted territory where success and creativity are waiting to be discovered.

The question isn't, "Am I winning or achieving?"

The one question that matters is, "Am I improving?"

And, there is only one character trait required to keep improving. Every successful person has it, and it's not something you can buy.

Through a process of intense personal introspection and valuable academic research across several fields, Angela Lee Duckworth discovered that the one quality that successful individuals share, from children to adults, is what she calls "grit." She defines grit as, "the passion and perseverance for very long term goals." Grit is, "Sticking with your future... for years and working really hard to make that future a reality."

Do you know the only way to develop grit?

And when it all seems like too much. You're too exhausted. Too beat down. Take a few moments and imagine your greatest hero. Think of the person who is the biggest influence on your endeavor, and remember that they felt the exact same way, but kept going until it worked. Until they landed it. Until they discovered it. Until they made it.